I closed the yard for this week to give all of us a little break.


I did debate whether this was a good idea two weeks before SANESA finals, but the kids and horses are ready for it. I, on the other hand, was most certainly not. I would probably have strangled somebody and then run screaming across the Bob Charter. Such is burnout, friends (don’t do it).

Four days in to the longest break I’ve had since September 2015, I’m back on track and ready to give the kids and horses what they deserve next week – the absolute very best of everything I have. And no matter how much my heart and soul wants to do that, this is still Earth, I’m still stuck in a mortal body, and it still needs down time in order for that to happen.


So this has been the week of doing nothing. Well, I suppose that isn’t strictly true. 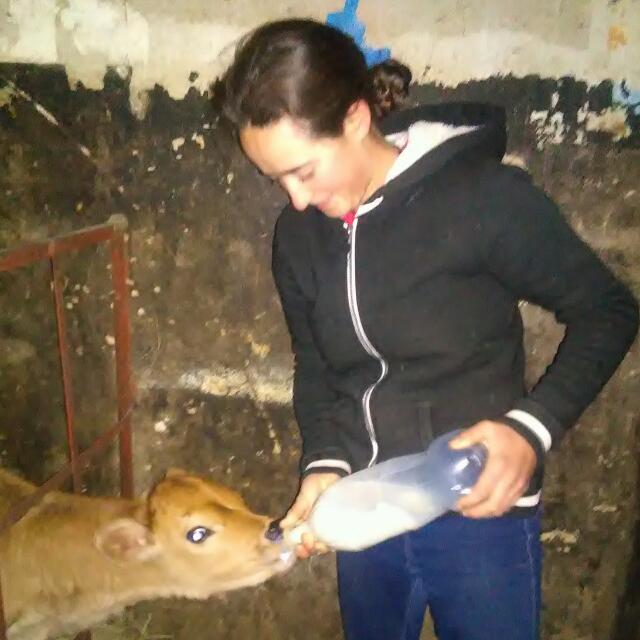 Fergie was born on Monday, and instead of just cooing from a distance as I swoop by, I could actually help to care for the cow (our 2015 champion and my personal favourite, Merida) and feed the little monster and so on. I’d forgotten how cute they are. 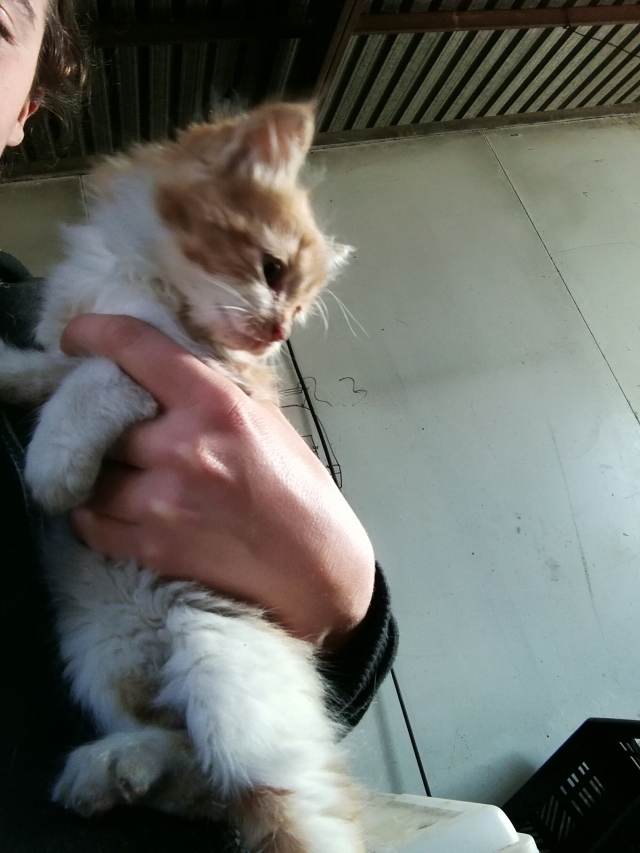 This is Garfield. He is quite sick of me by now. 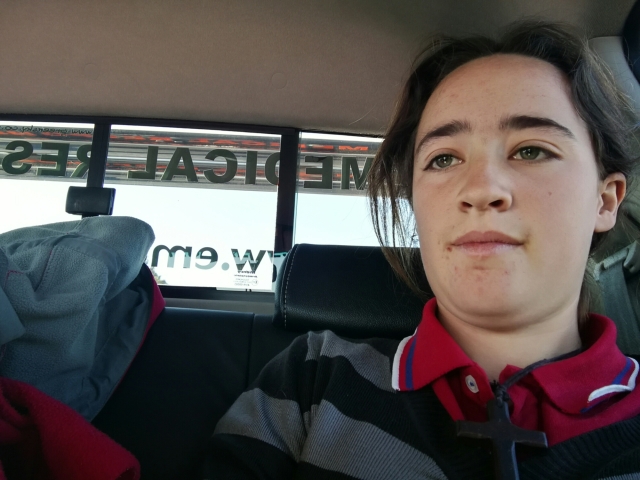 And this is a rather sucky selfie of me riding in an ambulance car for the first time (well, the second time – the first time was lights and sirens and wearing gloves). I have better photos but, you know, patient confidentiality and stuff.

I have loved working at events, but dreamed of riding in the real nee-naw, and obviously God decided to drop the opportunity in my lap at exactly the time when I could actually take it. So two of the real medics were stuck with me for two days while we charged around doing epic stuff. I learned many things, including: 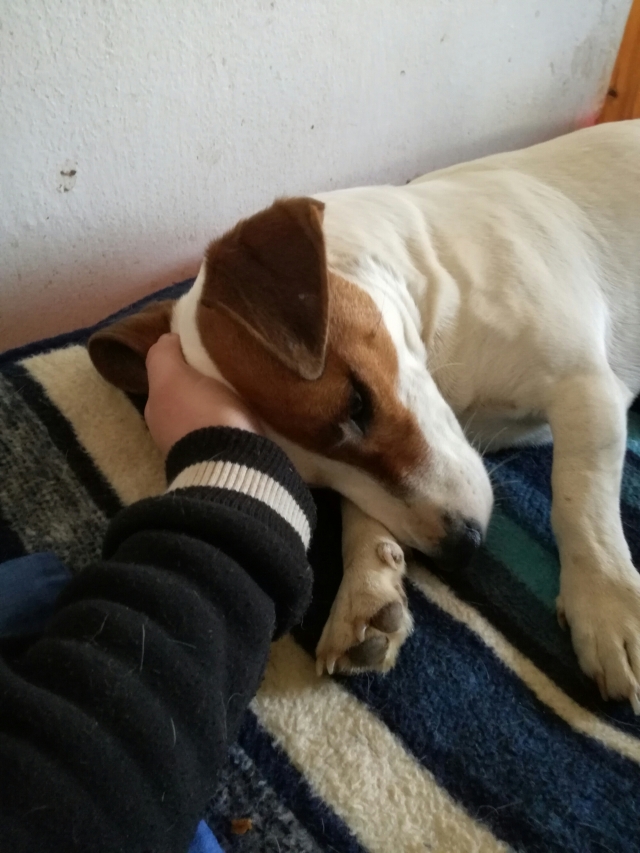 There have also been large amounts of doing nothing. Which has also suited me juuuuust fine.

Resting in the Lord’s embrace. Glory to the King.