Oh, but first I must tell y’all that the kiddies are incredible!! But you knew that, right? We are taking FOUR ponies and their little riders to Gauteng Finals and I am so proud of them I might just explode. 😀 Best of all, my riders that didn’t make it to Finals are just as talented as those that did, so it’s only a matter of time before they get there, too.

So Liana, Vastrap, Zorro and Pennie have all made it and they are all going really very well, particularly Zorro (but don’t tell the other ponies I said that). Their kiddos have put in a lot of work this season and I’m so happy to see them being so richly rewarded. But of course we can’t lose sight of the real Reason why we’re here: they planted, I watered – and our Abba Father gave the increase.

Well, now back to goals. Let’s have a look. 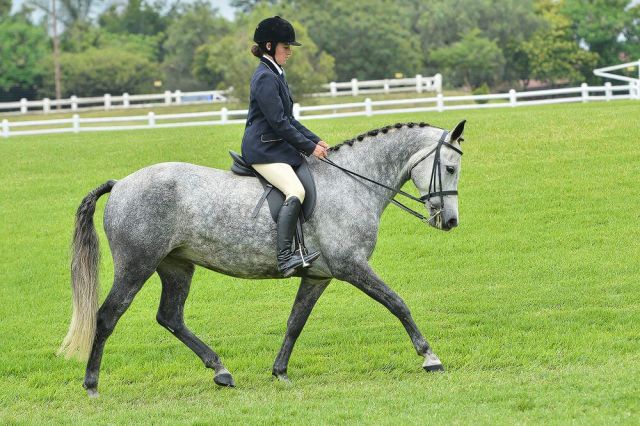 Arwen is laying the foundation of my own education. If I ever do go up the grades (and that’s really up to God; my dance with Thunder on Sunday showed me that it’s not the level that matters, but the threefold cord) nobody will remember Arwen – but I will. Because she went first, and she paved the way.

As we start to see 2018 on the horizon, I am also pondering a foray into another discipline with her next year. Part of me just yearns to go event again, but another part can’t justify the expense for a discipline the horse won’t excel in. Probably showing. Maybe it’ll be time to gird up my loins and face my fear of showing judges.

As y’all know by now, I had to make the decision to sell the big guy. He’s with a trainer in Brakpan right now (something I’ve been too raw to write about – the trainer is lovely and I know he’s a lot happier with a job to do, and God sent that miracle for us just like He’s sent everything else in Exavior’s life) and hopefully he’ll met his person soon. 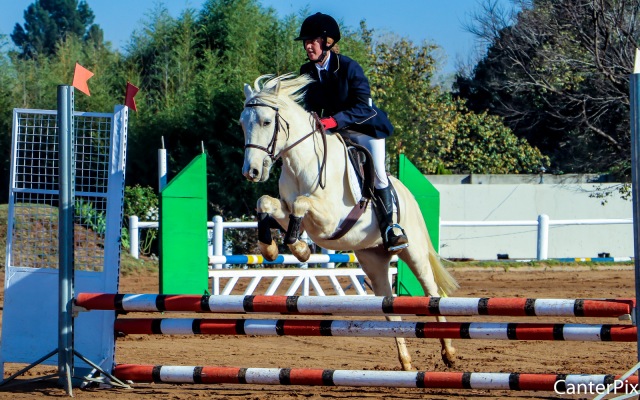 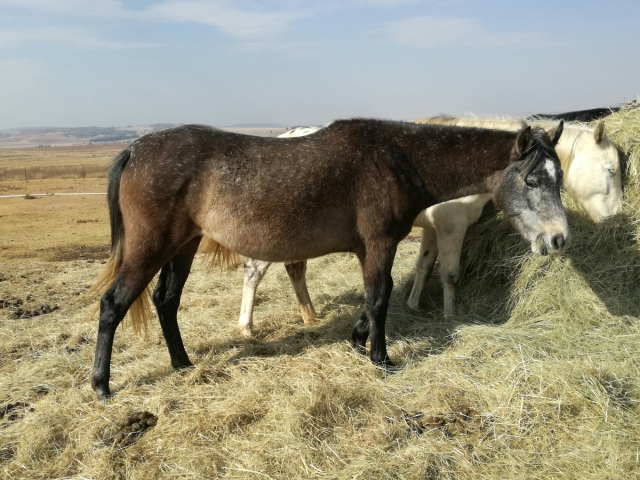 Ah, the joys of the long and dull two-year-old year while your precious, promising creature’s withers slowly catch up to its behind. She is wonderful though. I can’t wait to sit on her. 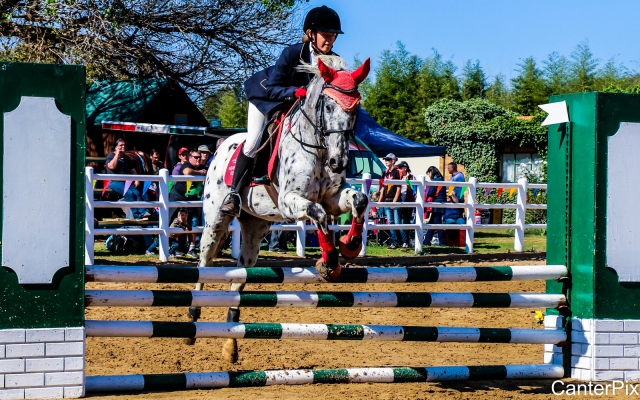 So grateful for the spotty one – he has done so much for me already, and continues to do so much with every session. 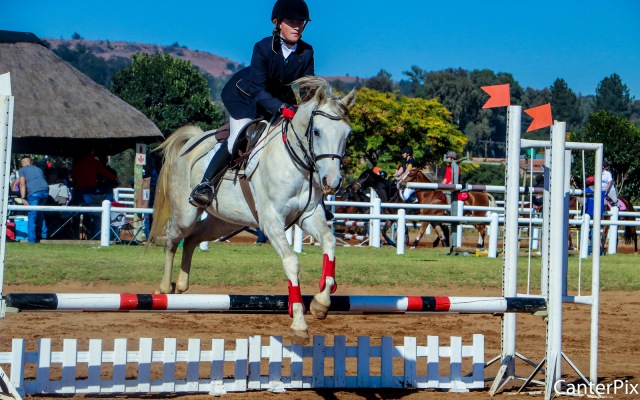 Lancey is so close to being handed over to Z-kid for good. He just needs to be a little braver at shows. 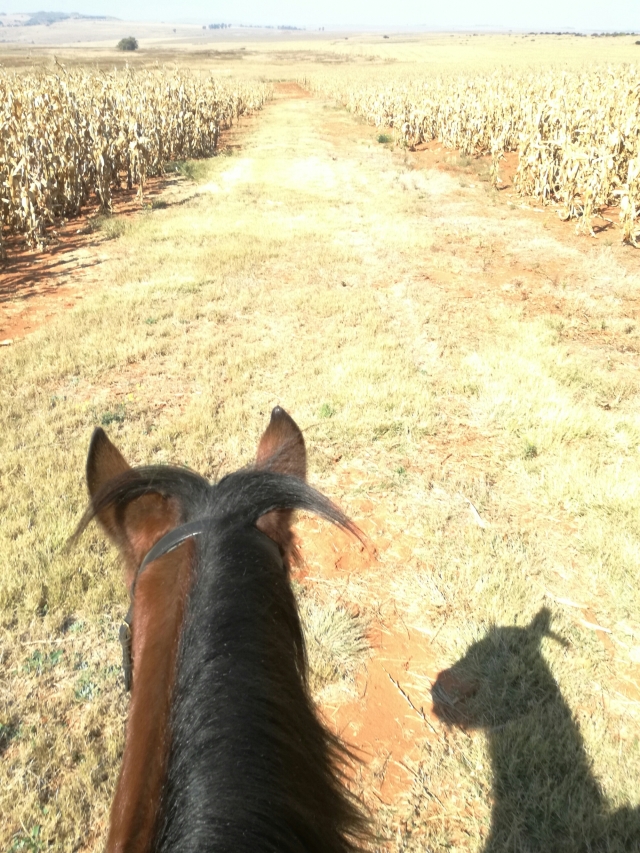 I’m hoping we’ll be able to afford to do all the competing we’re hoping for – the sale ponies often end up a bit sidelined in favour of the more lucrative training horses. That said, I’ve given him six weeks off anyway. He’s three and a half and has all the basics; I can’t expect a whole lot more from him right now. 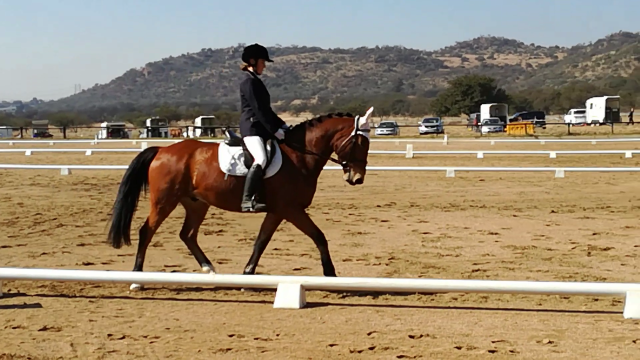 Thunny spent the first half of the year competing under K at SANESA, but their season is done now, so it’s  time he and I started to get our duckies in a row.

Onwards and upwards. Glory to the King.