So things have gone a little nuts around here, but God’s absolutely handling it.

It started on Monday when poor little Nugget decided to colic out of the blue. I always feel terrible when anything happens to Nugget. Surely she’s used up her allotment of bad stuff for her life? Anyway, so I was pleasantly surprised that she allowed me to get vitals and gut sounds without any protest. I gave her some Buscopan on the vet’s advice (calling the vet out at this stage would be kinda pointless seeing how the vet can’t get near her). It was a hard call because it’s meant to go iv, but on these tough little pony types it occasionally takes me a couple of attempts to get the vein, and I sincerely doubted Nugget was going to stand all that still for even one poke. I didn’t want to run the risk of a) poking the artery and killing the poor thing or b) not getting pain relief into her at all (she was very uncomfortable), so I went ahead and gave it im because it’s my horse and I felt it was best for her. I have seen it done before without negative effects.

Well, it sorted the colic. She was comfortable within ten minutes and created a wonderful gigantic pile of poo a few hours later, without needing any tubing, to the vet’s enormous relief. But the next afternoon the poor little soul’s neck was so swollen and tender she’d flinch if I just raised my hand near it.

I feel such a fool. Lesson learned. Anyway, I think she’ll be fine; it’s coming down a bit and she is eating and drinking well as long as I hang up her hay and hold the bucket for her.

Then, on Wednesday, while one of the grooms was on leave, the other got sick. Poor L tried to come to work despite feeling disgusting, so she gets full marks for effort. The yard is turned on its head a little, but somehow God has been handling it so that I got all the horses fed, lessons taught, and most of the youngsters ridden yesterday.

On the bright side, our really beautiful new addition has arrived. Champagne is here for schooling, and she’s a picture-perfect little Barbie pony, except for being rather shellshocked when she arrived and running around madly for a bit until we managed to catch her and put her in a stable. I don’t think the poor soul has ever seen a cow before, and we have about 200. Bit of a culture shock really. She didn’t hurt herself, though, so all’s well.

And on a good but sad note, yesterday beautiful Exavior headed off to a temporary new home. A lovely local showjumper offered to school and sell him very affordably for me and I can’t watch him stand all frustrated in a field anymore. The horse loves to work and he just isn’t working here. So I packed him off, a little brokenhearted, but knowing it was best for him. Hopefully he finds his forever home quickly.

God’s plan for this horse is just huge. First He saved him when he was a baby that nobody wanted; now, just when his broke owner can’t afford for him to be trained, someone magically steps up at the right moment to do it. I don’t know where He’s going with this, but He sure does!

I also made possibly the most newbie error it is possible to make. I was feeding a horse treats and not concentrating and fed him my finger along with it, which did not end well. It was my ring finger too so we better hope it heals quickly or I’ll be exhibiting one-handed dressage next weekend.

God’s got this. Glory to the King. 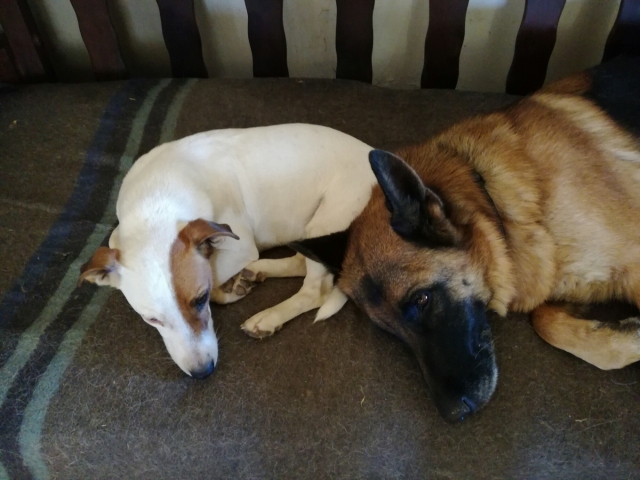 One thought on “Comings and Goings”