Last week was our first Boot Camp. As the title suggests, this was no standard pony camp and was basically designed to inflict torture and misery upon the teenage soul.

Jokes aside, it was pretty tough. The girls were pooped and, to be honest, I was also pretty tuckered out by the end of it.
We kicked off on Monday with cross-country lessons at Winstead with coach K: Zorro and Z-kid, Pennie and her kid, Renè and working student K, Sunè and working student E, and Jamaica with me. Of the whole lot, only Pennie and Renè deigned to go in the water, but apart from that the ponies were all fantastic.

Jamaica started out spooky for reasons known only to himself (“That’s Appaloosas” said coach K with resignation) and thus threw in a stop at the first little log and another stop at the dyke, but once he settled down he was back to his generous self and popped over everything, no questions asked. He flatly refused the water but drops, banks, skinnies, the dyke (eventually) and the scary trailer oxer thing were all quite OK.


Everything was 60-70cm, but it was fun and he learned something. Mission accomplished.
On the Tuesday and Thursday I basically kicked back and relaxed while the girls did everything. They even helped with the beginner lessons. I could get used to it.

Wednesday we all trooped off to the SA Lipizzaners: a whole gang of skinny, short, nervous girls with K towering over us. It takes people a few seconds to figure out which one is the coach. I’ll take it as a compliment while it lasts. We were having lunging lessons with the Lippy riders, a golden opportunity to ride a majestic white stallion and learn lots of stuff.


The girls were all a little starstruck, but all managed to learn plenty, not least myself. My coach immediately spotted my chair seat (ugh) and we set to work on that. My biggest takeaway from this lesson was that, like, half of all my riding problems stem from my left hip. It doesn’t wanna. It’s very stiff and takes ages to warm up. I should have suspected this (it aches in the evenings or when I ride in the cold) but it was a total lightbulb moment for me. Because the hip is stiff it doesn’t open up and allow my leg to relax back into alignment, hence the chair seat. And I know I always sit badly crooked to the right, which is probably because my body is protecting the sore left hip from being sat on.
This begs the question: why exactly at the age of 20 do I already have a joint that’s checking out on me? I can only think it comes from years of climbing determinedly onto huge horses from the ground. It was my party trick as a kid – I remember being able to get onto 16.2 and 16.3 hand horses when I was like 11. My right shoulder is similarly stiff and painful, which is consistent with that theory as I use my right arm to pull myself aboard. Lesson learned. Don’t mount from the ground, kids. 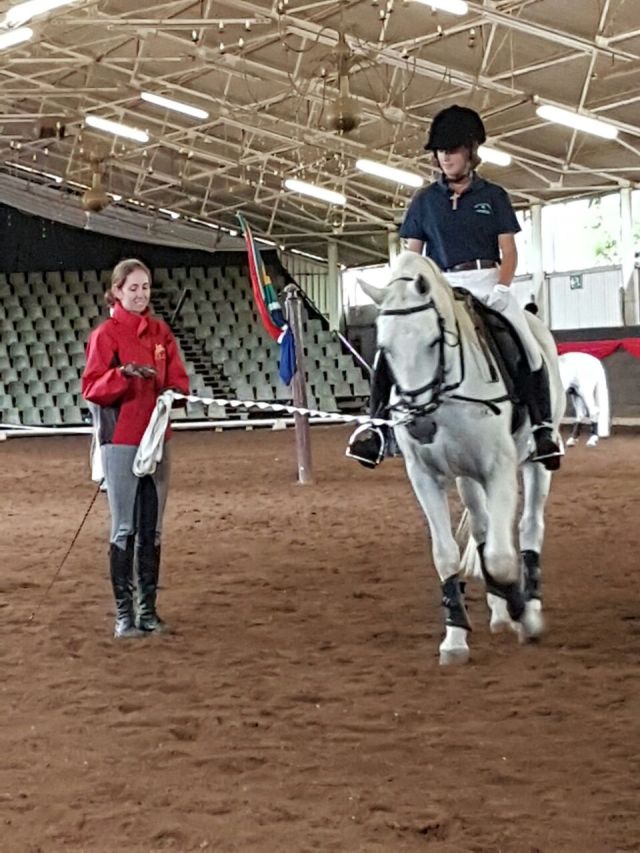 The highlight of the week was undoubtedly the daily Bible study. The girls really came openminded and I had composed these meticulous little notes, which got cast aside as the Holy Spirit took the controls and spoke. The girls had so much to contribute and it was just this incredible spiritual experience.

Where two or three are gathered in His name, there He is, in the midst of us. 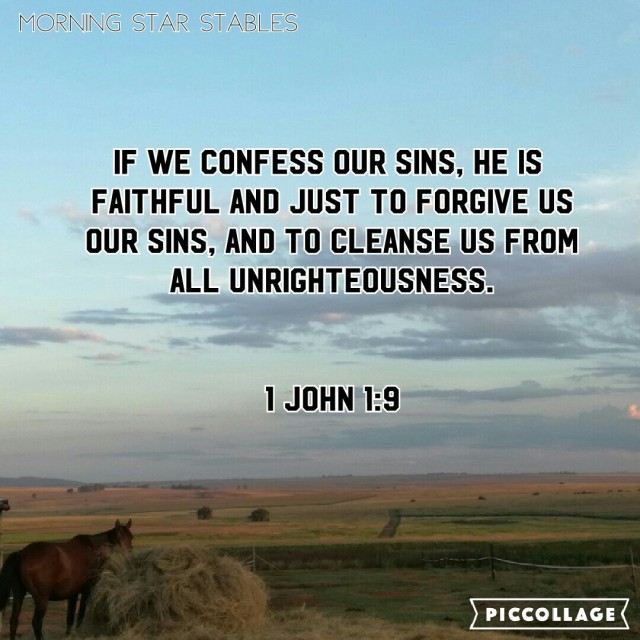