Last time I wrote about the little golden dude, I had just put his first saddle on him and commented that soon I’d be swinging a leg over at the rate he was going. For once, I was right.

Poor little Midas has been progressing slowly through the months for only one reason – the hapless creature has found himself being a resale pony on a schedule full of paying clients’ horses, so he always ends up being the one that gets missed when the wheels fall off. You don’t need to be a rocket scientist to know that working intermittently with a newly-backed isn’t the greatest idea, but the little guy has been holding up just fine. Every session is better, every time we figure out something new and he just gets it. He’s been an absolute pleasure. 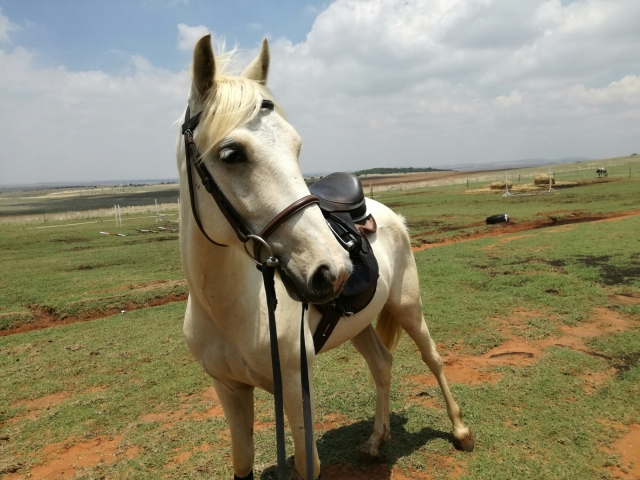 I was very relieved to find that his attitude issues on the ground do not happen under saddle. He’s not bad – just late gelding, little pony stuff. Pulls his ears and pretends like he doesn’t need you. A teenage boy packaged into 13.1 hands of sassy pony. But I never let him get away with any of that under saddle, so he never does any of it.
I love his gaits, too. The walk is brisk, forward and together, just the way I like it; the canter balanced and powerful, and fairly supple with the leads. His trot is dead boring but that’s no matter considering I’m aiming for him to be a good jumping pony. Besides, you can always school a trot to be good.

We have just progressed to cantering laps on the correct lead out in the big arena/glorified field. He tossed a buck here and there when he couldn’t figure out his leads, but as soon as he got that worked out the bucking stopped. Typical confused baby horse stuff, he’s not going to be a proper bucker. He’s also a little on the spooky side. We’ll have to see how that changes as he grows up and gains confidence.

I can’t fault his intelligence and trainability. He really tries, and he’s got a lot of material to try with, both in physical ability and in brainpower. Definitely a very firm favourite with me, I look forward to competing him this year, starting with Horse of the Year and SANESA in February. After that, wherever this epitome of a pocket rocket takes us. 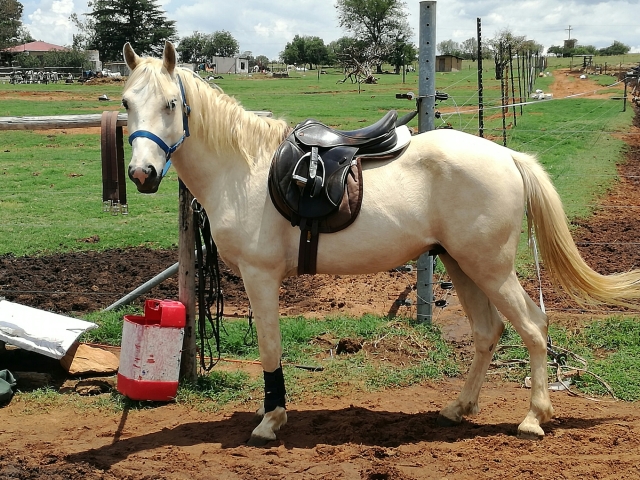 After selling Bruno came the best thing about resale: getting to go shopping for a new one. It took me ages, but I finally managed to find a registered young Nooitie mare who was all of 13.3hh. Also sweet-natured and a flashy mover, the little lady had colour to boot: meet my new little golden pony.
Sadly, it hasn’t been quite the fairytale that it was with Midas. He arrived with all his ground manners and basic citizenship skills. She was unhandled when I met her, but the breeder offered to get her halter trained so that we could box her easily. I gratefully accepted. Huge mistake. Pony was unhandled when we met, but now she is violently terrified of people. Sure, she’ll follow you around on the end of a lead – if by any chance you can catch her. Which takes me half an hour, in a stable, with food, on a good day. 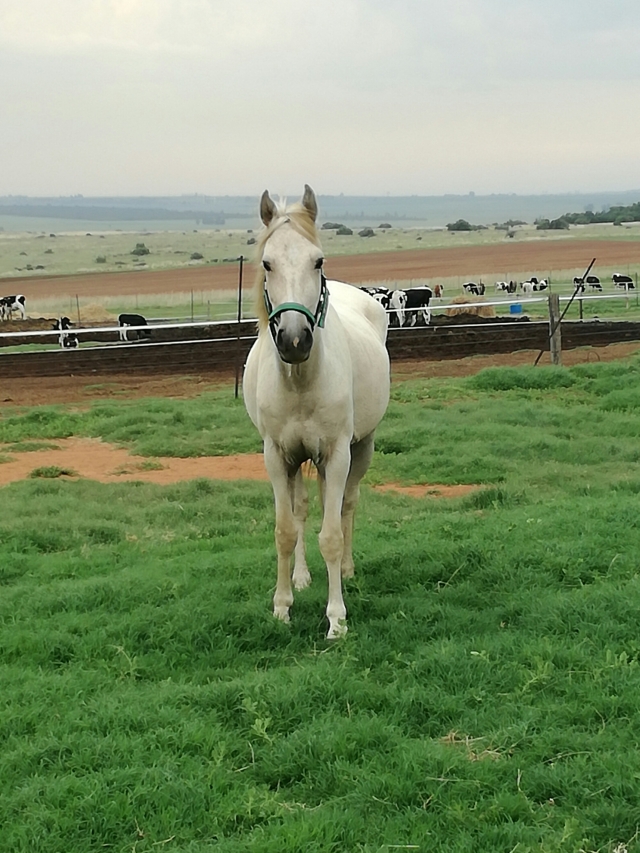 Her registered name is too similar to some of the other horses’ to use, so we just call her Nugget because she’s a little gold nugget. And she breaks my heart. She was so soft-eyed and uncomplaining and now she’s torn between terror and desperate aggression. It’s the first time I’ve ever seen a horse actually do what the books say they do – turn aggressive when cornered. She’s not a bad girl; her whole body just screams fear; she truly believes she’s fighting for her life.
Poor little soul. I wish I could speak her language better so I can tell her that she’s safe now, that nobody will ever hurt her again. Maybe it wouldn’t do much good even if I could. These things aren’t mended by what you say, I suppose. It’s a longer, harder, better journey of loving action after loving action, and I pray to God that I’m up for it because Nugget doesn’t have other options.

She deserves better. She will get better.

God willing. Glory to the King. 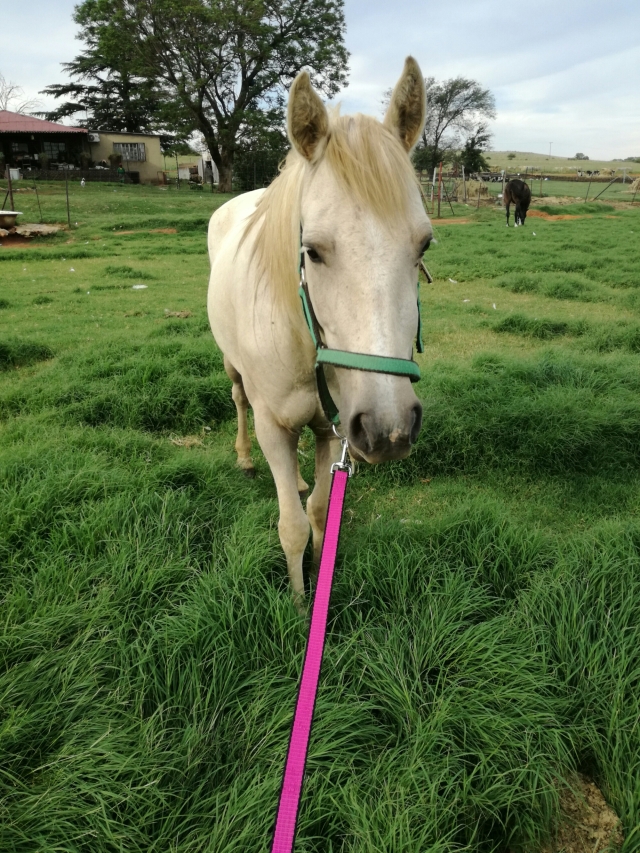