In short: there isn’t one.

Gasp! How could you say that? Obviously only [insert guru here]’s Miracle Way of the Horse is the only right way to do [insert training obstacle/goal here], which of course you can’t accomplish without [$$$$$ glorified lunging whip/bitless bridle/neck strap], and all other ways are Wrong.

Bitting up is Wrong. Bitless is Wrong. Draw reins are Wrong. Whips are Wrong (but not carrot sticks or whatever). Or maybe the One True Way involves a magic gadget of magicalness. And don’t even think about deviating from the training scales!

Um, guys. How many horses do you know that read Principles of Riding or watch YouTube?

The funny thing about these methods is they all work. For certain people and certain horses in certain circumstances, they work. The better ones work for the vast majority of horses. But nobody would be peddling these methods, or accepting them for hundreds of years, if they didn’t work.

There are only two wrong ways. The way that really hurts somebody (equine or human), and the way that doesn’t work.

Take Magic, for instance. Magic will curl up, flip his head, invert and flail to the best of his ability if subjected to the horrible cruelty of an apple mouth snaffle. I did the Wrong thing and bitted him up to a Kimberwick. He almost instantly transformed into a horse that could go forward into a steady contact in a relaxed and more or less graceful manner (most of the time).

This horse had been trained (badly) for polo and was the most extreme case of head up = adrenalin up I have ever seen. Her rhythm and tempo were appalling and she had no concept of suppleness until one day she nearly broke my nose with her permanently raised head, so I put a martingale on in the interests of my nasal well-being. She put her head down and suddenly she could float and bend and relax. We turned the training pyramid on its head, starting with something a little like connection, which is Wrong. She is now being a riding school pony that competes in dressage with kids. It was Wrong but it worked for Flare.

Liana had similar problems to Flare, being extremely tense with a very high head carriage and tiny, piggy little strides. Her flatwork sucked so I did only jumping and relaxed hacking for nearly six months. Which is Wrong. Everyone knows you need to have solid flatwork before you can jump. But Liana adores jumping. She became so relaxed and happy over fences that when we returned to flatwork, she was suddenly and magically a dressage horse.

So my horses got happier and better thanks to my incorrect training, but that doesn’t make the training scale wrong. 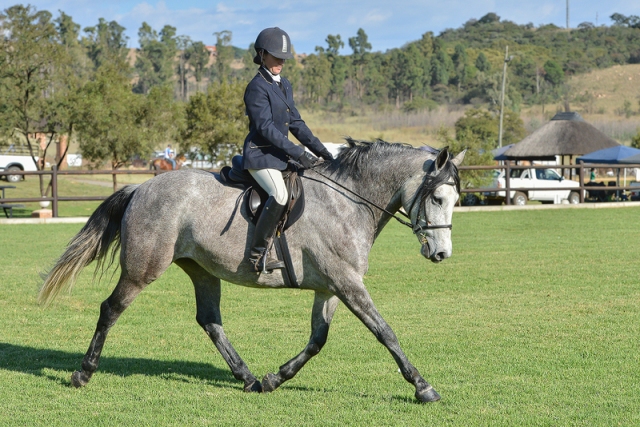 I trained Nell according to convention and she earns her highest scores for the basics and her lowest for connection, as according to the training scales. It worked for her, and for Arwen and Whisper and Sookie and Reed and half a dozen other furballs I trained “properly”.

OK, so how about starters? Surely a clean slate should always come out the same way when a certain method is applied? 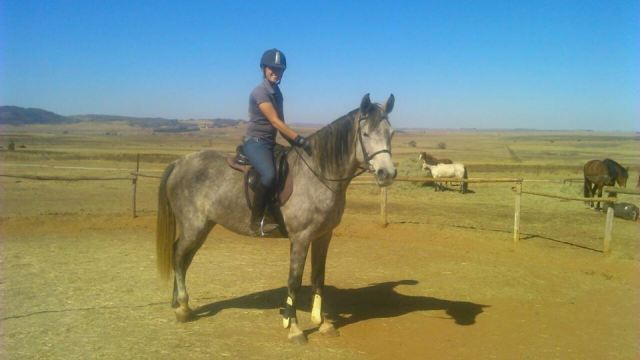 With Quinni, on the other hand, I did practically everything by the book – Join-Up, despooking, pressure-release exercises, the works. She is also a happy, relaxed, responsive horse to ride.

Ultimately it is very easy to get bogged down in a method or a way. We all say we train dressage, or soft feel, or Parelli or whatever. But realistically, we all train something Handmade – a unique, created being that, just like us all, has emotions and quirks and sensitivities and vices and scars and secrets and baggage.

What we all really train is horses.

And they all train us. 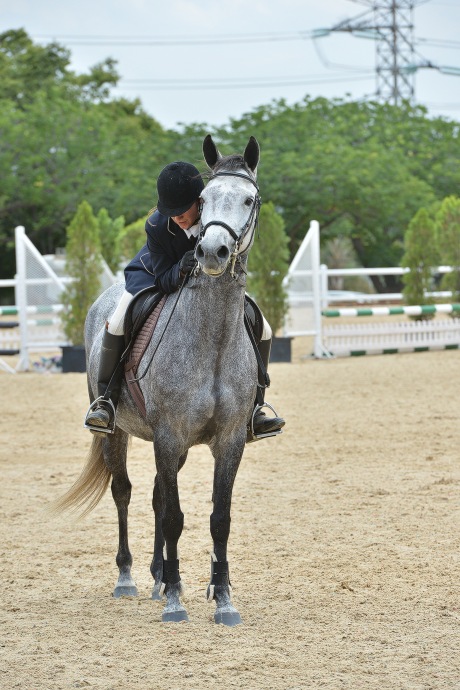 3 thoughts on “The Best Way”